The clean energy transition is inevitable, and it is more urgent than ever.

But one thing we often don’t stop to consider is that the materials used to create renewable energy such as wind turbines and solar panels are not in themselves infinite or easily and abundantly available.

Many elements and minerals are used in the production process of such technologies, from germanium to selenium, silicon, to copper.

According to scientific assessments set out in this report, the deployment of wind turbines according to EU plans alone will require in 2050 most of the neodymium, praseodymium, dysprosium and terbium currently available to humankind.

Other innovative PV technologies such as multi-junction cells or hybrid devices at nanoscale level are currently under development, promising greater efficiency and/or cost reductions in the long term.

However, the market success of these emerging technologies is uncertain and, in any case, highly unlikely to take place on a large scale in the near future.

As this report finds, meeting material demand will be key to achieving the low-carbon energy transition. This means that changes in the supply, consumption and criticality of the materials used in renewable wind and solar PV technologies will be too.

To meet the ambitious goals established for 2030 and 2050 both at EU and at global level, the power generation capacity of renewables, and specifically of wind and solar PV systems, will have to increase in all possible scenarios. The report states that this will require the deployment of new power plants, which will lead to an increased need for components and raw materials.

Most crucially, the modelling shows that in either the medium demand scenario, consistent with a 50% chance of limiting average future temperature increases to 1.75 °C and with energy sector emissions reaching net zero around 2060, or the high demand scenario, leading to a long-term global temperature increase of 1.5 °C with 100% renewable primary energy in 2050, demand for the materials needed to deliver on these outcomes will significantly outstrip supply.

The report finds that for wind turbines, in a medium demand scenario, in the EU alone demand will increase around 5 times for structural materials and around 3.5 times for technology-specific materials. Ina a high demand scenario, this jumps to 11 and 12 times for structural materials and between 14 and 15 times for technology-specific materials. As a consequence, a strong pressure on supplies is expected for the rare earths, particularly for dysprosium and terbium, but also for neodymium and praseodymium.

To put this in context, the high demand scenario for wind turbines shows that global Terbium demand could outstrip supply more than twice over by 2050.

For example, the high demand scenario for solar PV would see global demand for Te 500% higher than the available supply.

Much effort, and potentially some difficult trade-offs, will be needed to ensure stable and secure supplies of technology specific materials needed to create the renewable energy infrastructure of the future. 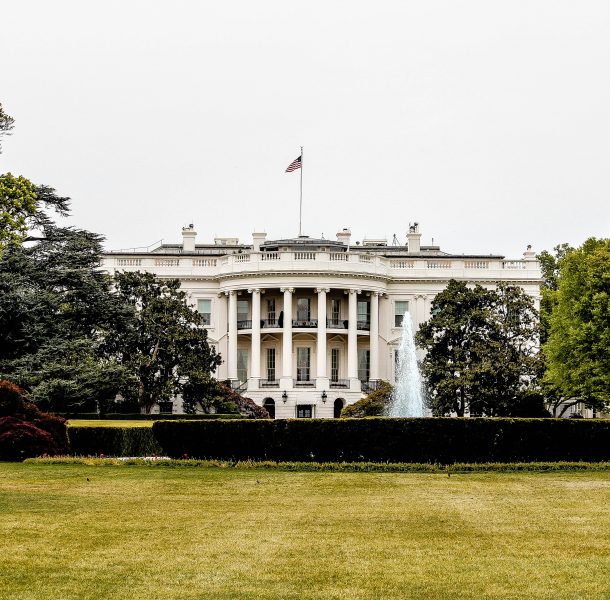 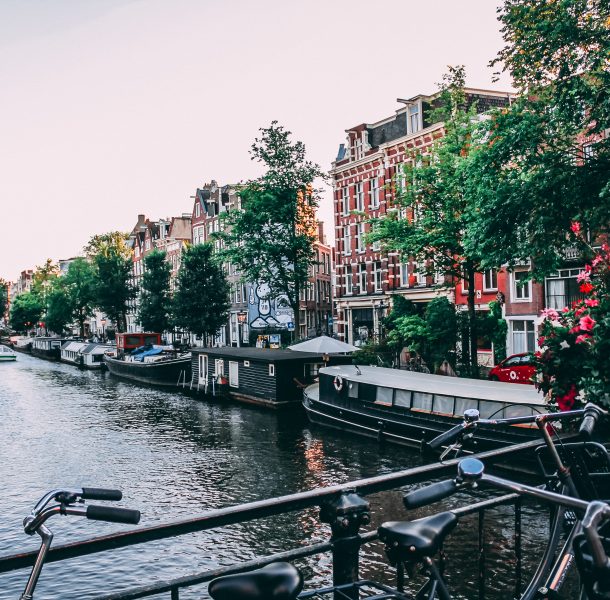 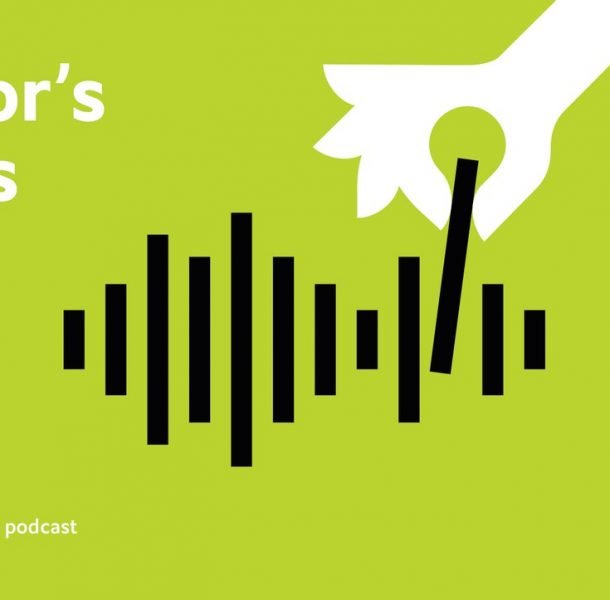 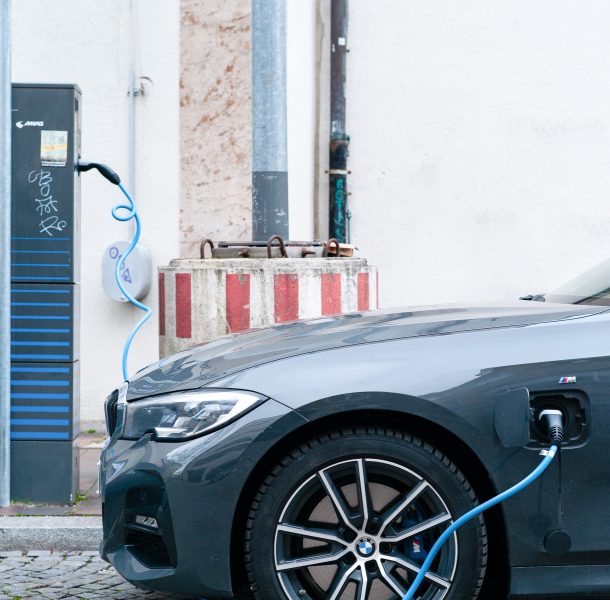 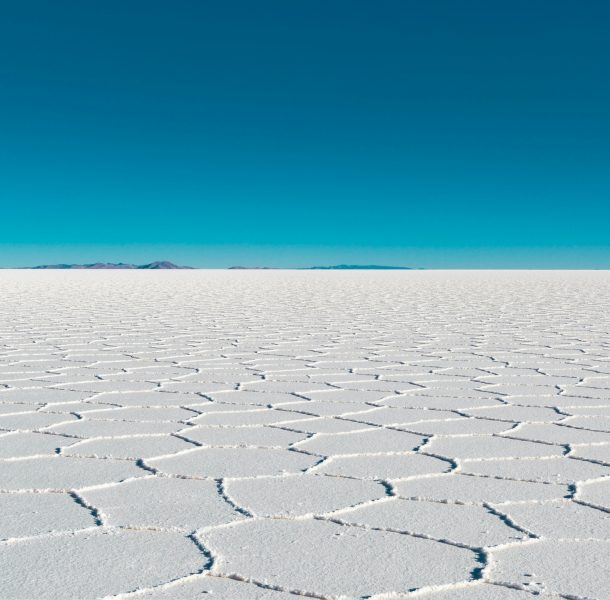 Renewable energy production is necessary to halt climate change and reverse associated biodiversity losses. However, generating the required technologies and infrastructure will drive [...] 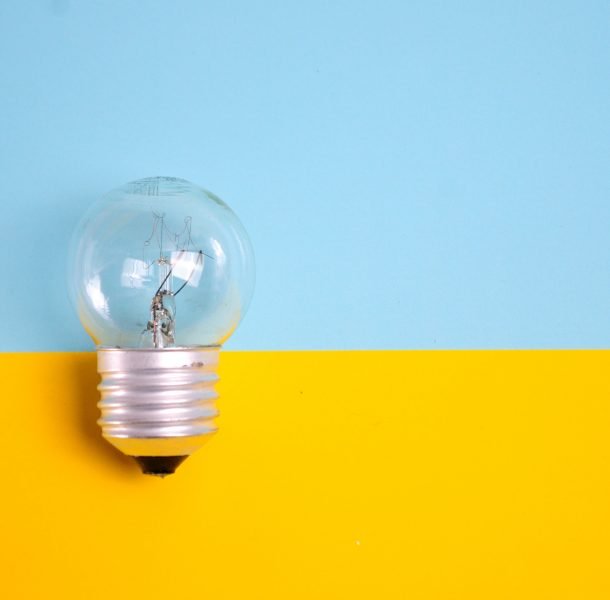 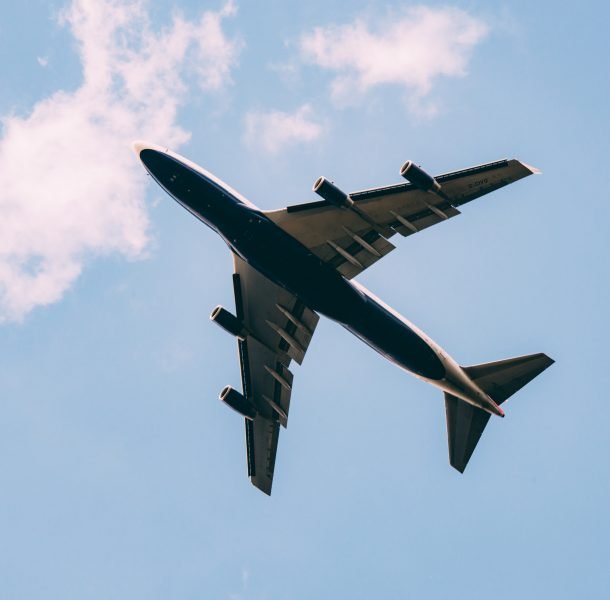 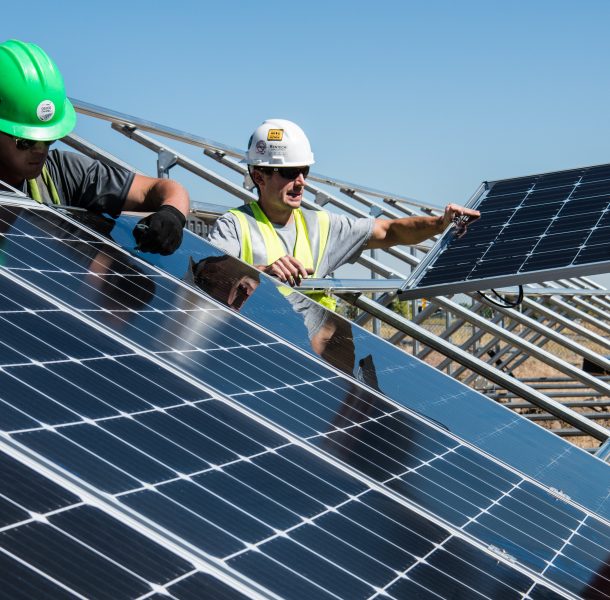 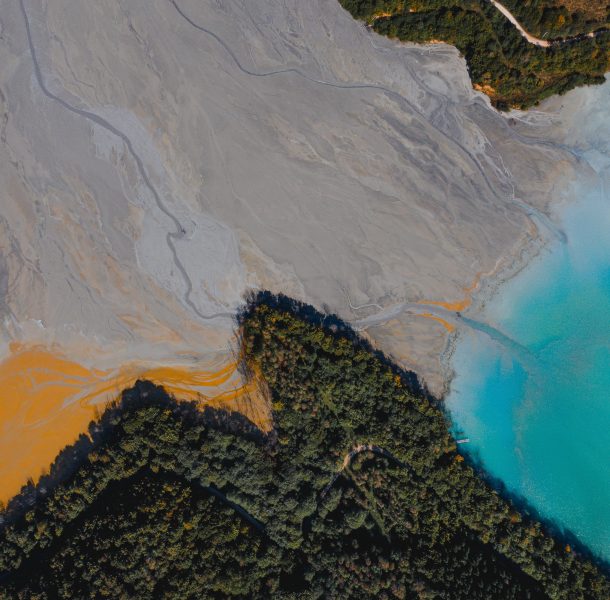 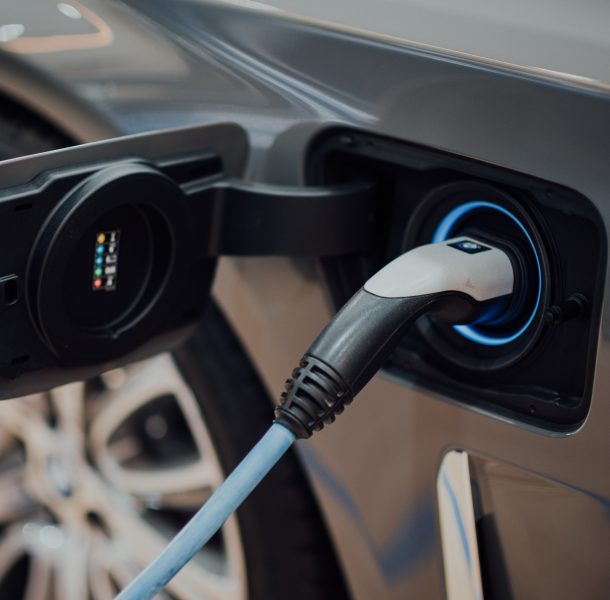 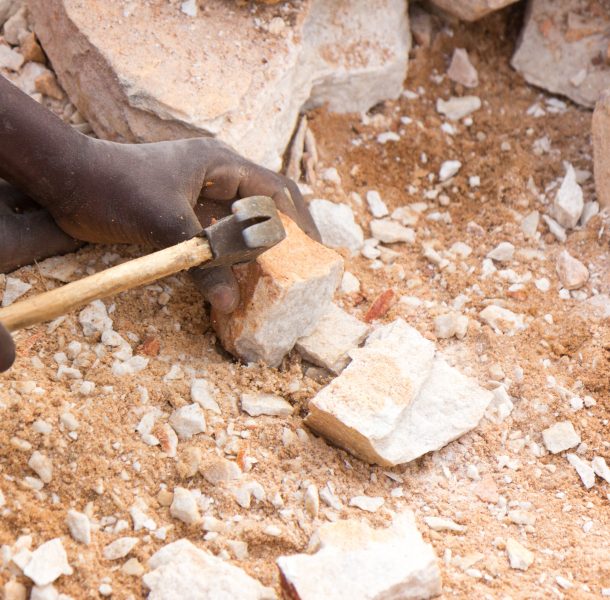 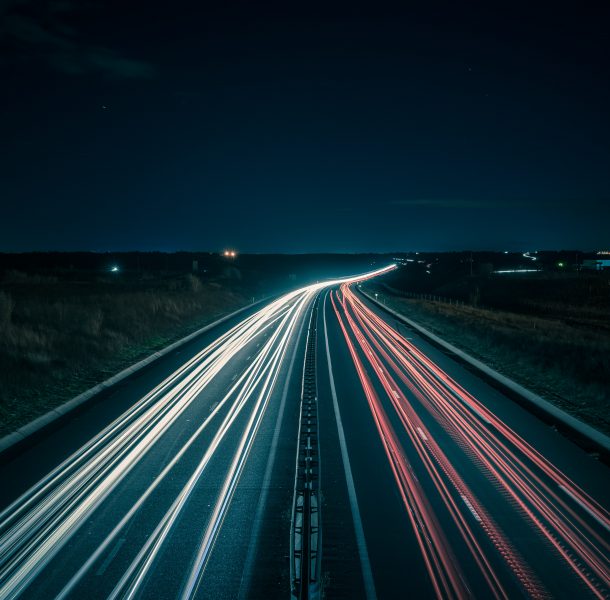 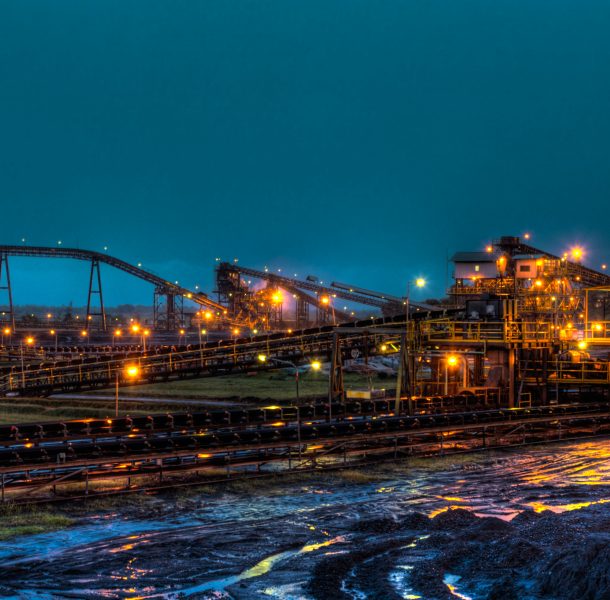 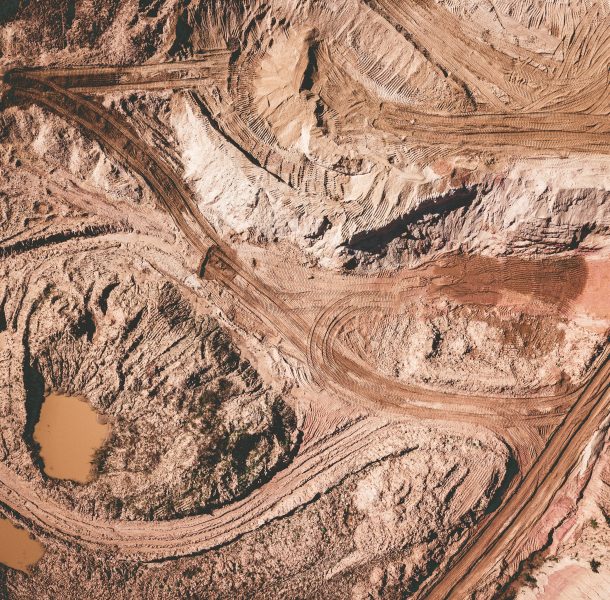 Mapping artisanal and small-scale mining to the Sustainable Development Goals

Pact and the University of Delaware’s Mapping Artisanal and Small-scale Mining to the Sustainable Development Goals (ASM-SDG Policy Assessment) is the first report [...] 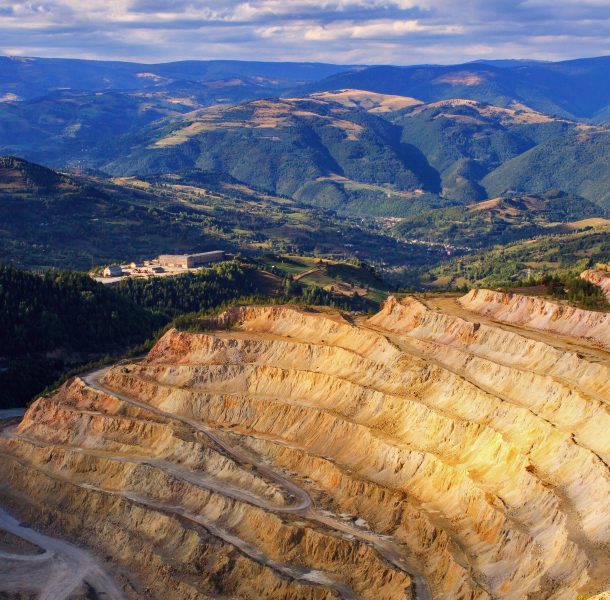 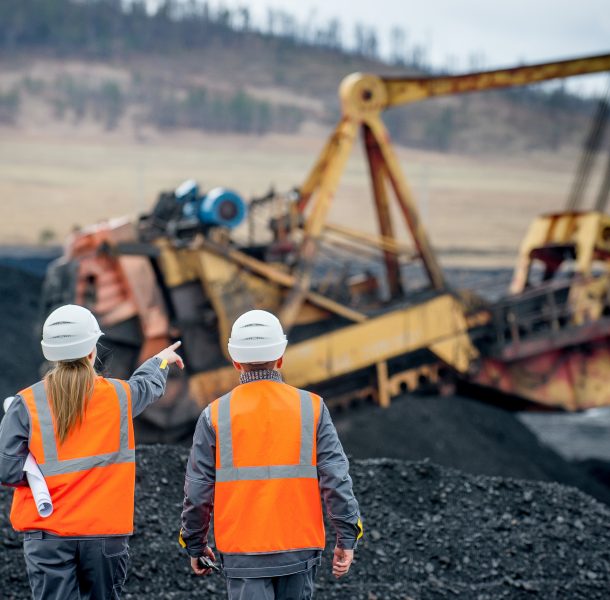 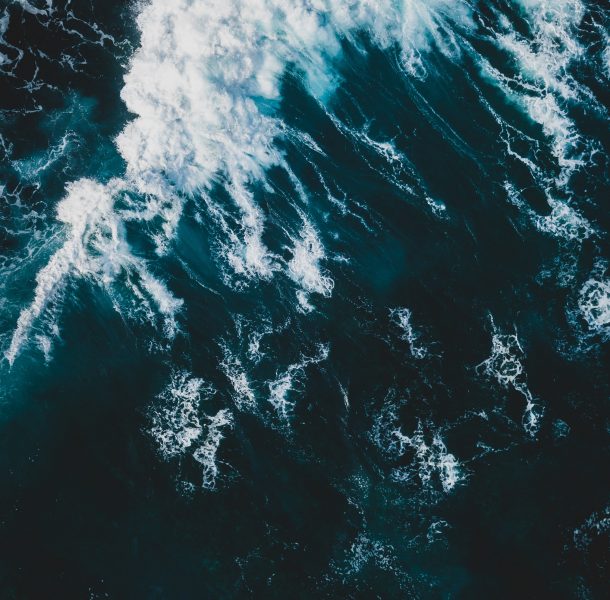 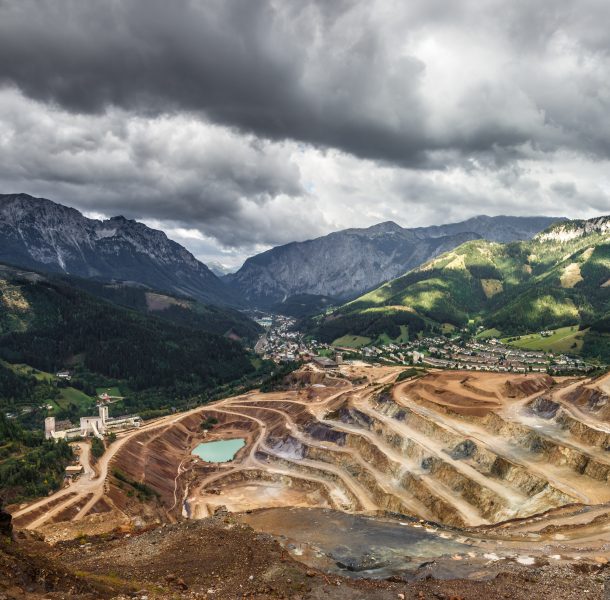 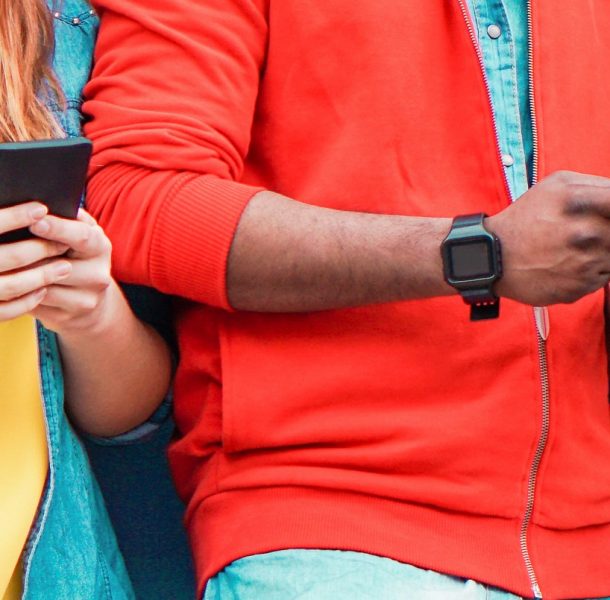 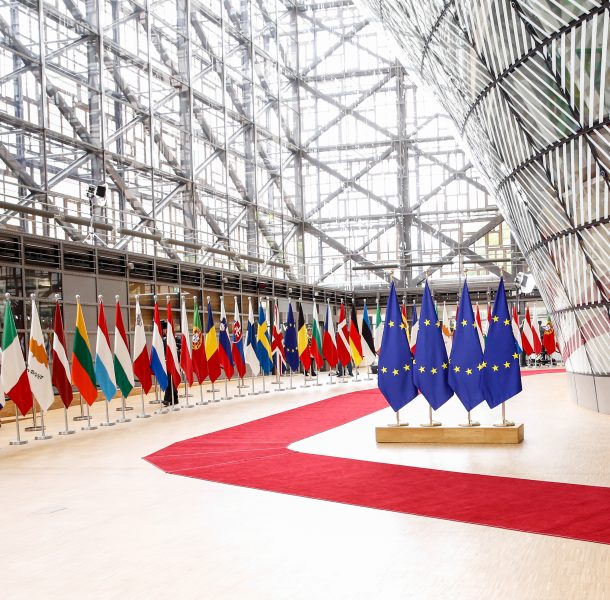 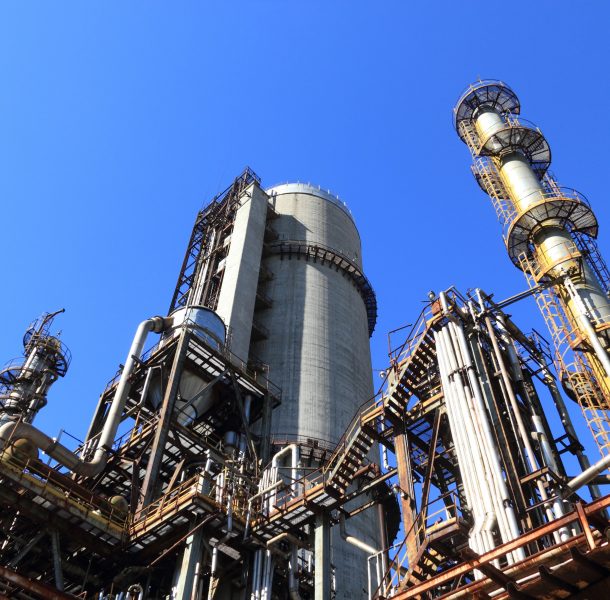 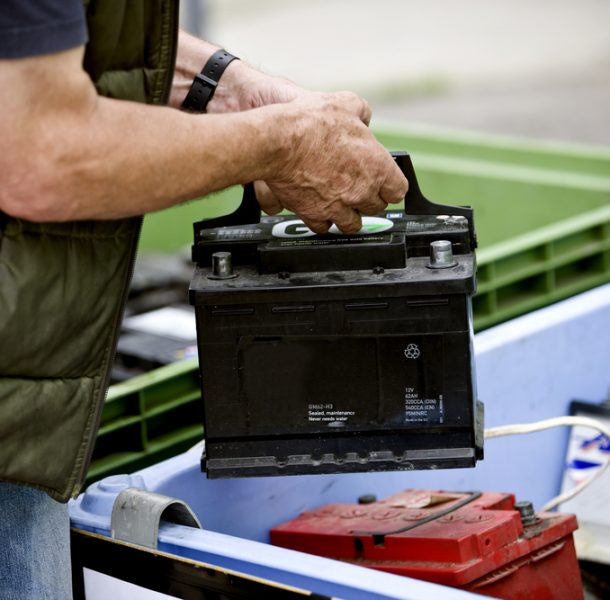 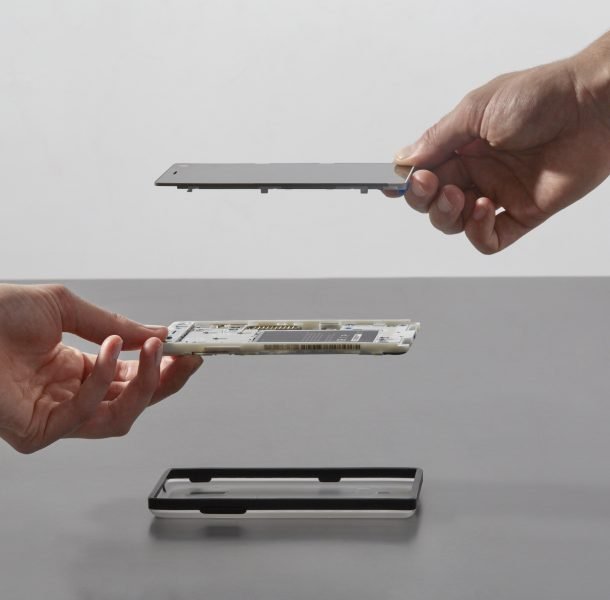 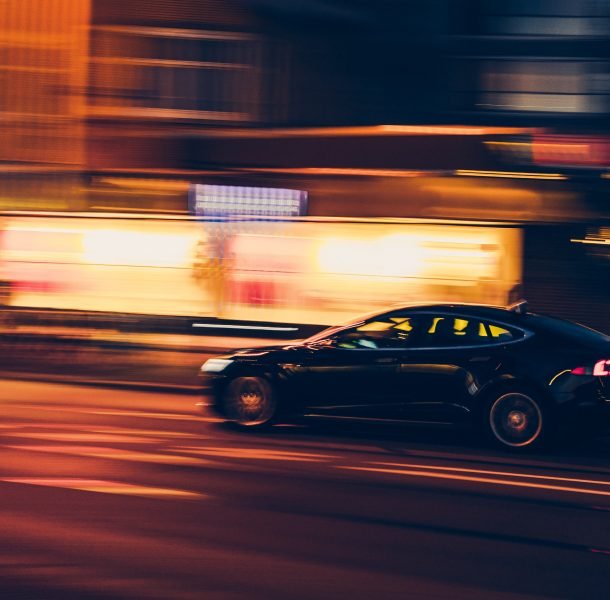 Lithium-ion battery demand, particularly for electric vehicles, is projected to increase by over 300% throughout the next decade. With these expected increases in [...] 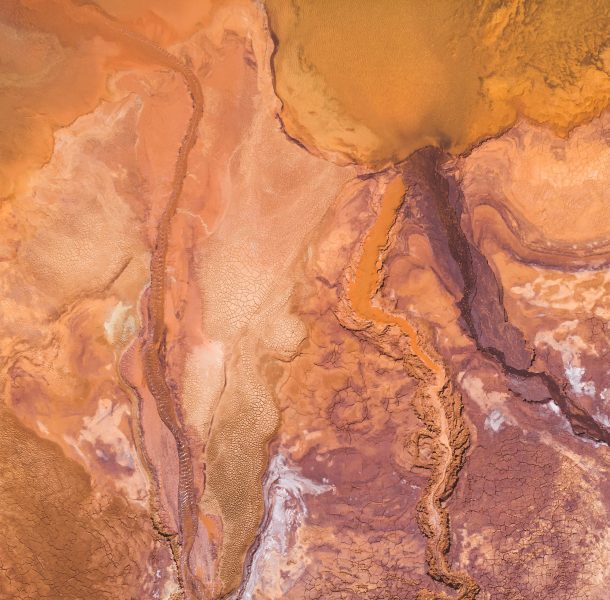 In Global Material Resources Outlook to 2060, the OECD examine what the economic drivers of resource demand globally will be during this period, [...] 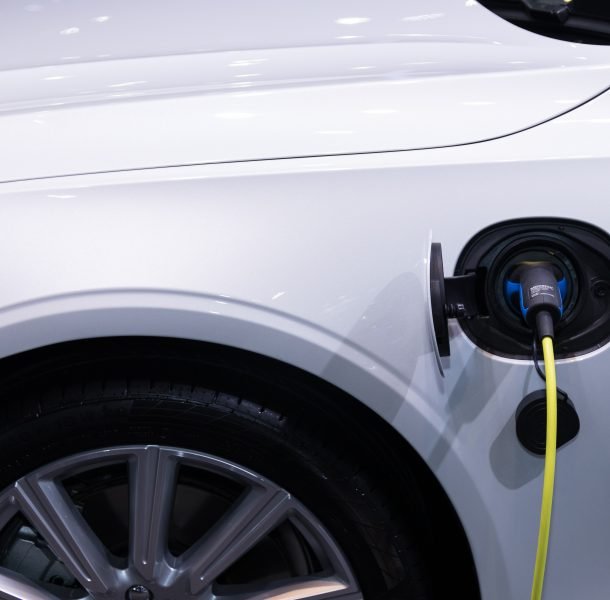 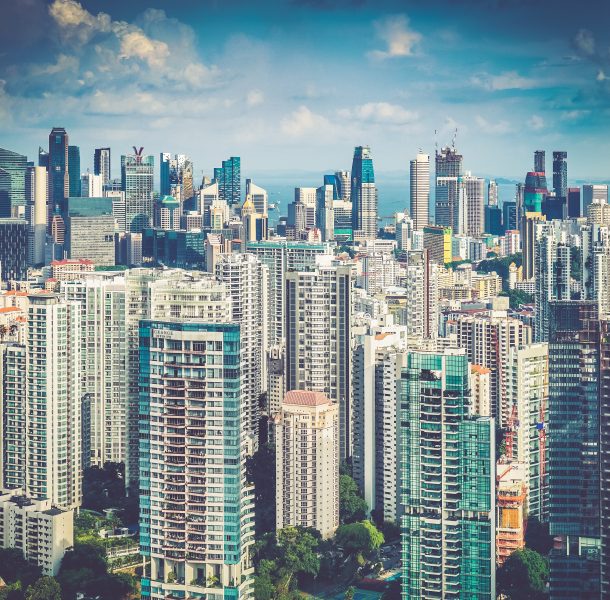 Metals are a key enabler of economic development and human progress, and a requirement for the expansion of clean energy. 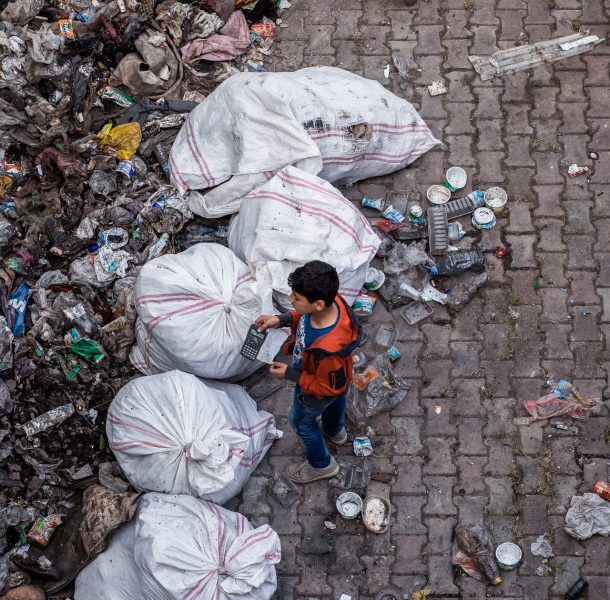 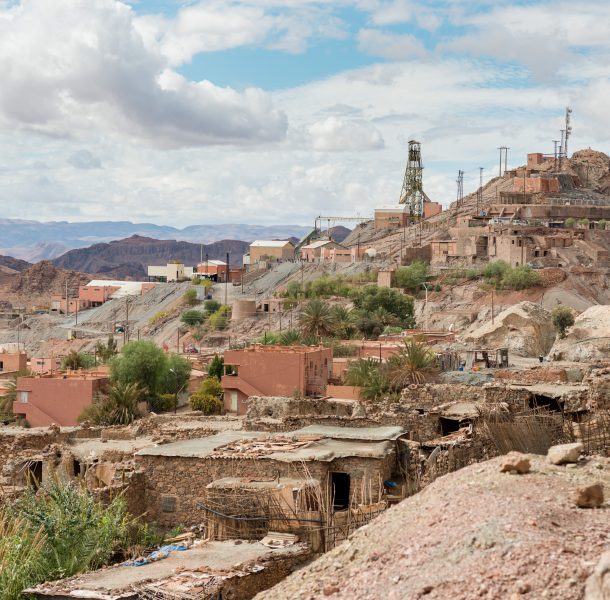 This study analyses the vulnerability of primary cobalt production to supply chain disruptions and evaluates supply risks associated with the increased attention for [...] 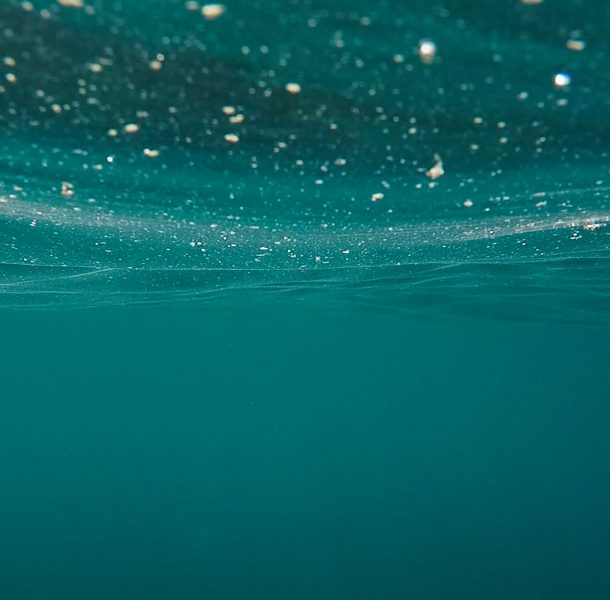 Deep-sea mining could transform the globe

The technology opening up the deep ocean is also opening up opportunity, not just to witness the diversity of life but to glimpse [...]