Our editorial board consists of academics, scientists and experts from a wide range of disciplines and with a variety of interests and perspectives. We welcome diversity of opinion, background, gender and geography.  We are always looking for new insights so please get in touch if you would like to contribute. 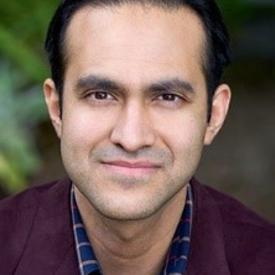 Saleem H. Ali is Blue and Gold Distinguished Professorship of Energy and the Environment at the University of Delaware; a Professorial Research Fellow at the University of Queensland (Australia); and a Senior Fellow at Columbia University's Center on Sustainable Investment. His research focuses on environmental security, climate diplomacy and industrial ecology, particularly involving extractive industries. Professor Ali's fieldwork experience has spanned over 100 countries on six continents for which he has also been named a National Geographic Explorer and a Young Global Leader by the World Economic Forum. His books include Treasures of the Earth: Need, Greed and a Sustainable Future, (Yale Univ. Press) and Environmental Diplomacy (with Lawrence Susskind, Oxford Univ. Press), as well as over 120 peer reviewed journal articles. He is also a member of the United Nations International Resource Panel and the Science Panel for the Global Environment Facility. Professor Ali received his doctorate in Environmental Planning from MIT, a Master's degree in Environmental Studies from Yale University, and Bachelor's degree in Chemistry from Tufts University (summa cum laude). He is a citizen of Australia, Pakistan and the United States. 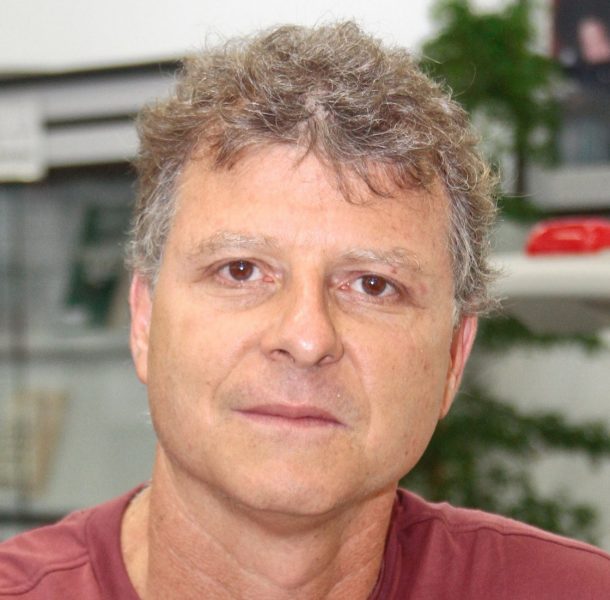 Professor Demajorovic has been a professor of the Graduate Program in Administration at Centro Universitário FEI in Brazil since 2010. Prior to this, he was the coordinator of the Technology Course in Environmental Management (2001-2003) and the Bachelor’s course in the administration of the Specific Training Line in Environmental Management (2003 – 2009) and a professor of the Master in Integrated Management Systems at Centro Unviersitário Senac (2003-2009).

He has worked in the field of environmental studies since 1990, developing projects around eco-efficiency, sustainability and environmental planning and management. He leads two research groups at the Brazilian National Council for Scientific and Technological Development, one on solid waste and another on social license to operate in the mining sector. 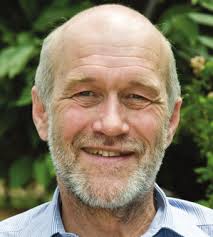 Professor Raymond Durrheim holds the South African Research Chair in Exploration, Earthquake & Mining Seismology at the University of the Witwatersrand Johannesburg. Durrheim is co-director of the AfricaArray research and capacity-building program, which operates a network of 50 geophysical observatories in sub-Saharan Africa. He is currently a PI of the ICDP-DSeis project “Drilling into seismogenic zones of M2.0-M5.5 earthquakes in South African gold mines”. 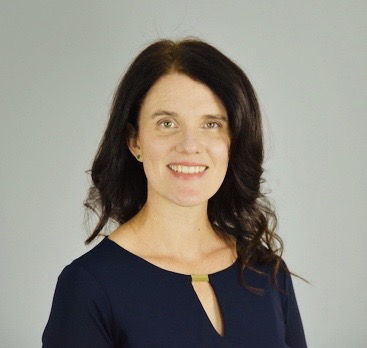 Suzanne Greene is Global Procurement Sustainability and Advocacy Leader at Dow. She was previously Program Manager of the Sustainable Supply Chains initiative at the MIT Center for Transportation & Logistics and leader of the Mining & Environment program at the MIT Environmental Solutions Initiative. Suzanne collaborates with industry and stakeholders to develop new methods to calculate, report and offset carbon emissions, improving our understanding of the climate impact of products we use every day. Suzanne's research focuses on metals, minerals, and freight transport based on their critical role in reaching the Sustainable Development Goals -- agriculture, renewable energy, building materials, IT equipment all depend on mined materials and multi-modal transport throughout their supply chains.

Suzanne is an Expert Advisor for the Smart Freight Centre and Global Logistics Emissions Council (GLEC). She is co-author of the GLEC Framework (logistics sector guidance under the Greenhouse Gas Protocol), and co-founded the Coalition on Materials Emissions Transparency. She also serves on the Technical Advisory Group of the Science-Based Targets initiative. 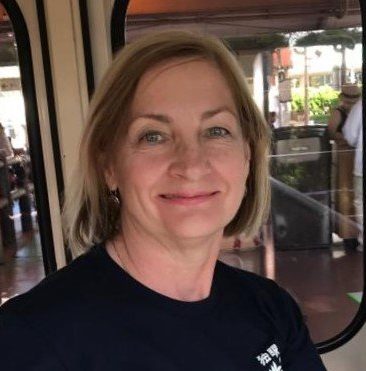 Dr Litvinenko has published over eighty academic papers in Russian, English, and Japanese on the social and ecological problems of regional and local natural resource development in Siberia and the Russian Far East. She has participated as principal investigator or collaborator in numerous national and international projects supported by the World Bank, Global Ecological Fund, Ministry for Education, Culture, Sports, Sciences and Technology of Japanese Government, Doshisha university, the Russian Foundation for Basic Research, and the Presidium of Russian Academy of Sciences.

She was a visiting professor at Doshisha university (2000, 2007-2008, 2010-2011, 2013-2020), invited research fellow at the Research Institute for Humanity and Nature (2007) in Kyoto and Center for Northeast Asian Studies at Tahoku University (2018) in Sendai, Japan. She was awarded the State Scientific scholarship of the President of Russia for young talented scientists (1993-1996), the honoured diploma of the Russian Academy of Sciences (1999) and the honoured diploma of Plekhanov Russian Academy of Economics (2006). 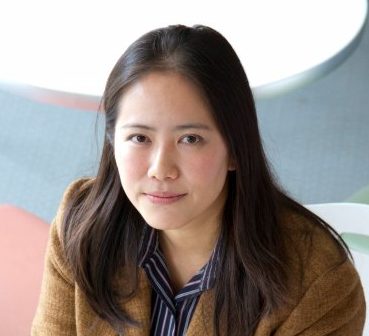 Professor Matsubae is a professor of Environmental and Energy Economics in the Graduate School of Environmental Studies at Tohoku University in Japan. She was trained as an econometrician and earned her PhD in economics at Waseda University in Japan. Her current interest is the identification of supply chain risks through resource consumption from a life cycle perspective.

She started her professional career at the Department of Metallurgy, Tohoku University, and spent a year as a visiting associate professor at the Sustainable Minerals Institute, at the University of Queensland, Australia. She is a board member of the Socio Economic Metabolism section in the International Society for Industrial Ecology (ISIE-SEM), serves on the scientific committee of the Phosphorus Recycling Promotion Council of Japan (PRPCJ) and is an Expert Adviser of the Waste and Recycling Subcommittee under the Industrial Structure Council for the Ministry of Economy, Trade and Industry, Japan. 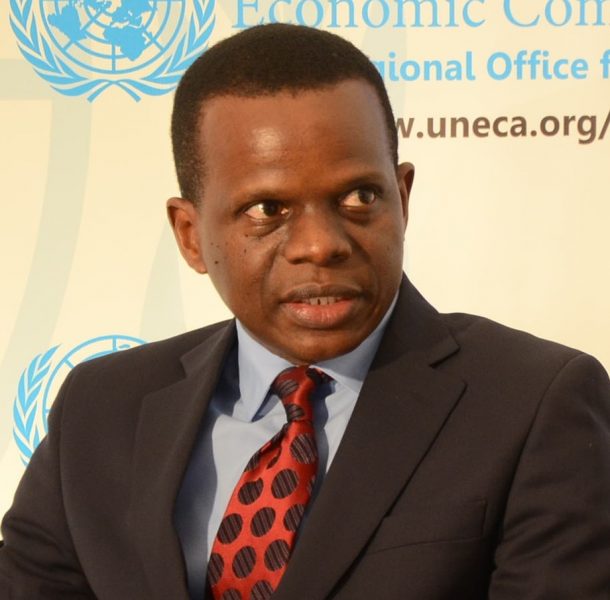 Antonio M.A. Pedro is a mineral exploration geologist and the Director the United Nations Economic Commission for Africa (ECA). He is a member of the International Resources Panel, Leadership Council of the UN Sustainable Development Solutions Network, Co-Chair of the SDSN Thematic Network on the Good Governance of Extractive and Land Resources, a faculty member and visiting lecturer at the Columbia Centre on Sustainable Investment, Columbia University.
His current research interest is broad in nature and focuses on economic diversification as well as mineral resources governance and the interface between mineral resources exploitation and the SDGs. He is a co-lead author of the IRP report “Mineral resource governance in the 21st Century: gearing extractive industries towards sustainable development”. 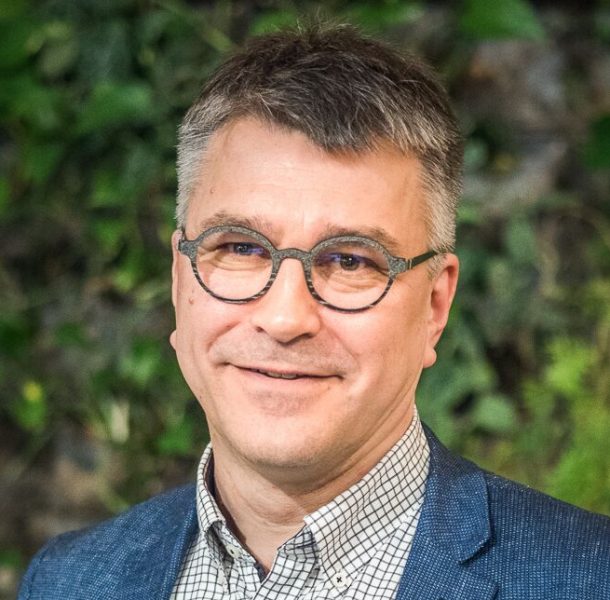 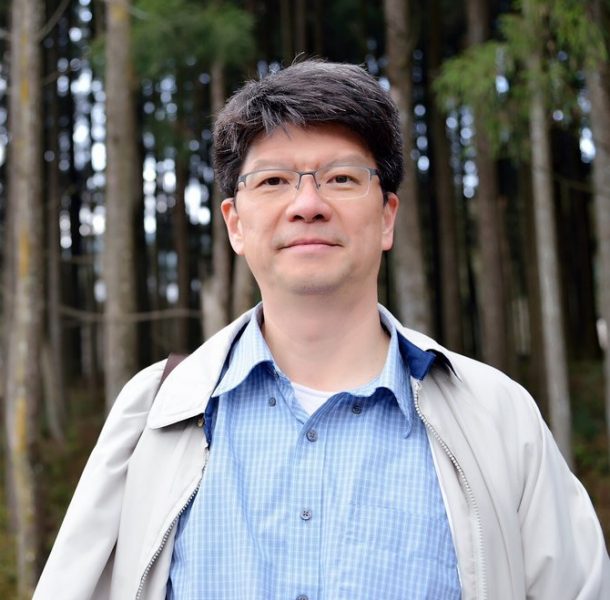 Professor Shen has been conducting research in high pressure mineral physics and gemmological subjects for over 30 years. He is now the Hubei Provincial Distinguished Professor in the Gemmological Institute at the China University of Geosciences (Wuhan), continuing his work in advancing gem sciences via collaboration with multidisciplinary researchers from all over the world.

He is also the Editor-in-Chief of the Chinese Journal of Gems and Gemmology, the Vice Chairman of the Commission on Gem Materials (CGM) of the International Mineralogical Association (IMA) and a member of the Advisory Board of the Gemstones and Sustainable Development Knowledge Hub at the University of Delaware in the USA.

Currently, his research is focused on applying physical and chemical principles to understand the properties of gemstones and minerals. His goal is to apply new methods and technologies to the study of gem materials and promote the scientific aspect of gemology. 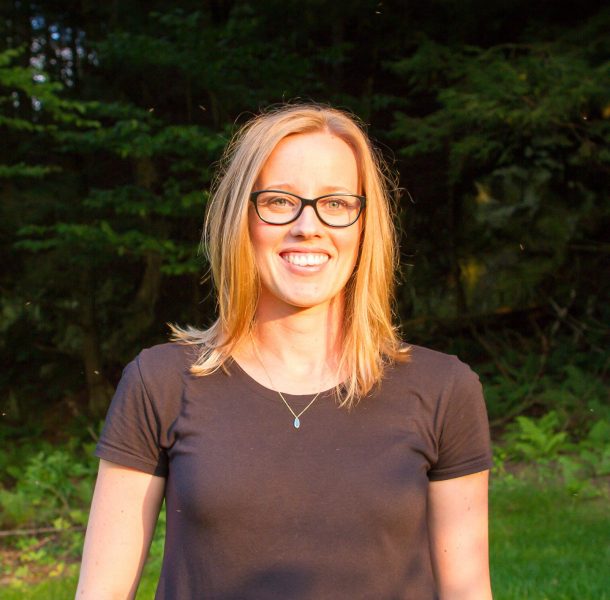 Dr Laura Sonter is a Senior Lecturer in Environmental Management and ARC-DECRA Research Fellow at The University of Queensland, Australia. Her research examines the biodiversity impacts of mining and mineral production and seeks to use quantitative modelling to better conserve ecosystems for the benefit for nature and people. She obtained her PhD from the Sustainable Minerals Institute in Australia and completed her postdoctoral research at the Gund Institute for Environment in Vermont, USA, where she continues to hold a Global Affiliate position. 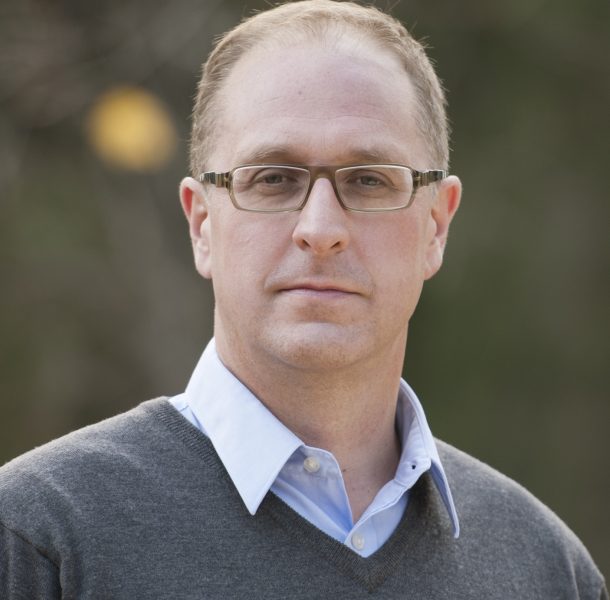 Steven B. Young is a professional engineer and professor of industrial ecology in the School of Environment, Enterprise and Development at the University of Waterloo in Canada. His research examines sources, impacts, and flows of materials in our society. Steven works with industry and academic partners on methods and approaches to manage the sustainability of the minerals, metals and other materials society needs as we transition to a low-carbon economy. His teaching and research interests include life cycle assessment, responsible sourcing, circular economy, management system standards and sustainability certifications.
Steven served as a long-time expert to the International Organisation for Standardisation, is an independent review committee member for the Responsible Minerals Initiative, and is an academic participant on the International Roundtable on Materials Criticality. 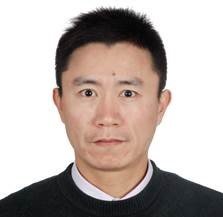 Associate professor of Environmental Science and Engineering, School of Environment, Tsinghua University, Beijing, China
Dr Xianlai Zeng studied urban mining, metal sustainability, and circular economy as associate professor at Tsinghua University. He ever worked as visiting staff of Coventry University (2012), visiting professor of Macquarie University (2017), and Fulbright visiting fellow of Yale University (2018-2019). Regarding urban mining, he established the unique method to measure the recyclability and recycling of product waste and developed many key pilot processes to recover metals. Regarding metal sustainability, he also established some methods to identify the sustainable utilization of crucial metals. In waste recycling and circular economy areas, Prof Zeng has published around 100 articles, patents, and books. He also acts as Secretary-General, Circular Economy Branch of Chinese Society for Environmental Sciences in China. In Tsinghua University, he teaches some courses like material flow analysis and industrial ecology. 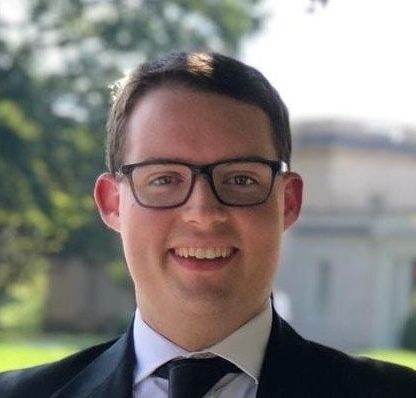 Thomas Hale is a graduate student at the Elliott School of International Affairs at George Washington University; a graduate student in the Minerals, Materials, and Society program at University of Delaware; the president of the Friends of Mineralogy Virginia Chapter Inc.; and the director of the Virginia Mineral Project. Thomas is actively involved in the mineral community, working with museums, academic institutions, and industry to promote mineralogy and the importance of minerals in everyday life. His studies focus on the importance of mineral supply chains on decarbonization and climate change. He is especially interested in how science is communicated and the importance of bridging the gap between the public and the industry, policy, and academic communities. He has a collection of over 2,000 minerals, fossils, and rocks that he uses to engage with the community about deeper topics related to supply chains and mineral sourcing. During COVID-19, he developed over 30 lectures for the mineral community and now hosts a monthly speaker series on mineralogical topics. Thomas received his Bachelor’s degree from Virginia Tech University (summa cum laude) and an Associate’s degree from Virginia Western Community College. His goal is to uncover the stories behind the minerals and materials that make up society, taking the abstract and bringing it back to reality in a way everyone can digest.